The Boston Globe is spearheading a nationwide initiative to push
back against President Trump’s attacks on journalists and the media.
As part of this initiative, the Globe will be publishing an editorial
on the subject on Thursday, August 16, and has invited newspapers
around the country to do the same. We’re joining the effort.
On February 17, 2017, the president said in a tweet that “The FAKE
NEWS media (failing @nytimes, @NBCNews, @ABC, @CBS, @CNN) is
not my enemy, it is the enemy of the American People!”
While it is true that fake news is a serious threat, the newspapers
and television news operations that the president identifies are not
part of the fake news establishment and are in no way the “enemy of
the American People.” Quite the opposite. The president has repeated
this charge regularly, at rallies, in speeches and, of course, on Twitter.
This statement would be inane coming from people simply exercising
their right to free speech. Coming from the President of the United
States, it is dangerous.
A free press is fundamental to American democracy. The First
Amendment to the U.S. Constitution states that clearly. If you believe
in the principles enshrined in the Constitution, you understand that.
So, how did we get here? I propose that the migration away from
“real” or “hard” news – the type that follows the Code of Ethics of
the Society of Professional Journalists – began on June 1, 1980, with
the launch of CNN. Four months later, the term “infotainment” was
coined.
CNN changed the business model of journalism. It established
the 24-hour news cycle, placing newspapers and network television
newscasts at a disadvantage, not only in terms of timeliness but, importantly,
in terms of the desirability of content. Many people found
watching the O. J. Simpson Bronco chase as it unfolded much more
engrossing than reading or hearing about it that evening.
Today, there are many news channels that span the political spectrum,
yet hard news struggles to find its way onto the screen. The four,
or five, or six pundits arguing about a news topic are not journalists;
intentionally or not, they are the entertainment part of the infotainment.
As much as cable news has blurred the lines between journalism
and fluff, social media is much more insidious. If you watch MSNBC
or Fox, you are getting infotainment, some of it factual. But the objective
of Facebook, for example, is neither to inform nor entertain. It is
to engage. More eyeballs on more screens for more hours equals more
advertising revenue. That’s the business model. A service whose business
objective is to engage does not have whatever constraints apply
to the “info” part of infotainment. If disinformation sells, that is what
that service will provide.
All of this ties back to President Trump’s attacks on the press. The
president is attacking a founding tenet of the country and the Globe’s
effort to push back is an important statement of principle. But the
president’s enthusiastic misrepresentations are not the real problem.
When he leaves office, the challenge of disinformation being mistaken
for fact will not stop.
The true challenge lies in our ability to think critically, to separate
fact from very dangerous fiction. A survey commissioned by Mind-
Edge.com asked nine questions to gauge millennials’ ability to detect
fake news. Forty-four percent of the 1,002 respondents were unable
to answer more than five of the nine questions correctly. I don’t cite
this study to pick on millennials. They are the first generation of true
digital natives and, as such, have limited experience in consuming information
in a non-digital world. But the study does indicate the scale
of the challenge.
The solution lies in teaching ourselves to think critically. And there
is good news on that front. Programs like Checkology from the News
Literacy Project are increasingly used in schools to train students to
think critically and spot fake news. And, if you are still reading this,
you may be interested in solving the problem, as well. I recommend
taking the Pew Research Center’s quiz (pewresearch.org/quiz/newsstatements-
quiz/). It’s a start. 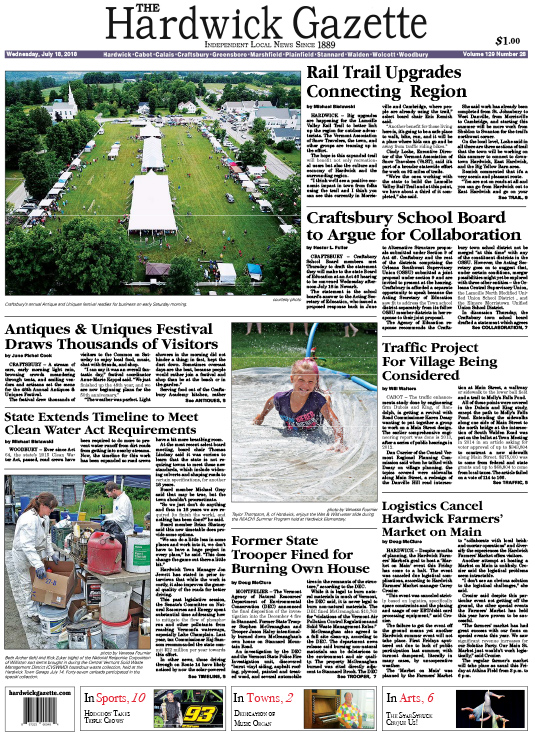 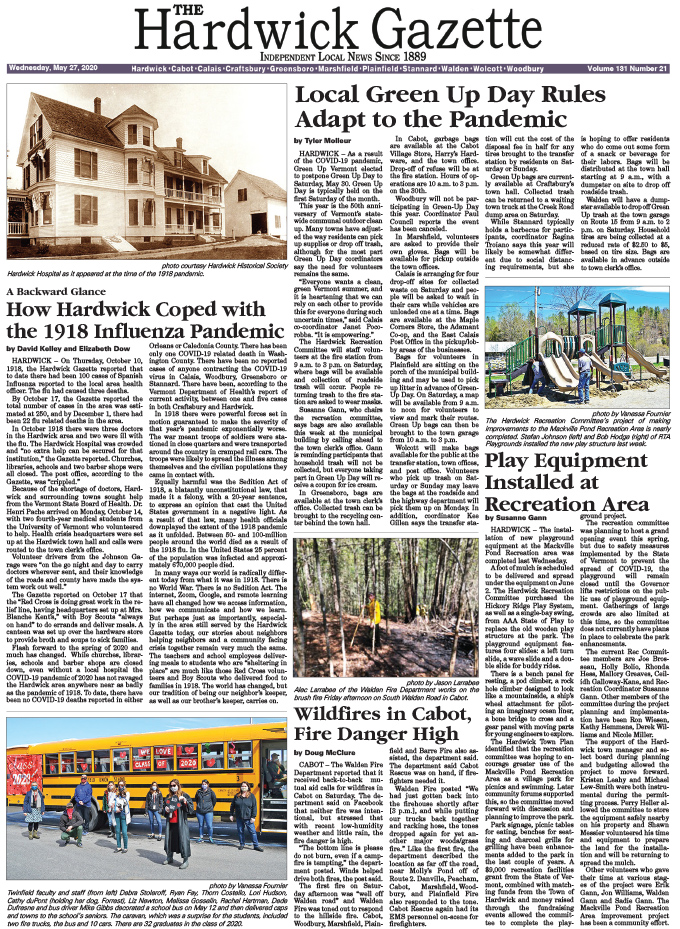